W.Bro Will Kane, Worshipful Master of Tudor Lodge, has chosen two charities to support during his year in the Chair.

The first is the Motor Neurone Disease Association. The only national charity in England, Wales and Northern Ireland focused on improving access to care, research and campaigning for those people living with or affected by MND,

and the other is Box4Good, a UK based charity project, under the Humanitas Charity and working with the Grenada Sports and Wellbeing Foundation, to support disadvantaged children in Grenada to access sports.

After five years of intense fundraising, the Province of Hertfordshire has completed its Festival in support of the Royal Masonic Trust for Girls and Boys (now part of the Masonic Charitable Foundation).

At the Festival Celebration Dinner, held at Guildhall in London on 6th July, the Chief Operating Officer of the MCF, Les Hutchinson, was delighted to announce that the grand total raised was £3,632,368. He thanked all the Lodges and individual members who worked so hard to raise such an incredible amount and assured them that the money raised would make a huge difference to the lives of young people around the country.

In light of recent events, London Masons made a donation of £2.5million so the London Fire Brigade could purchase two vehicles with high aerial ladders, capable of reaching the top of a building as high as Grenfell Tower, the first of which has now been built. Reaching a staggering 64m they are the tallest in Europe. 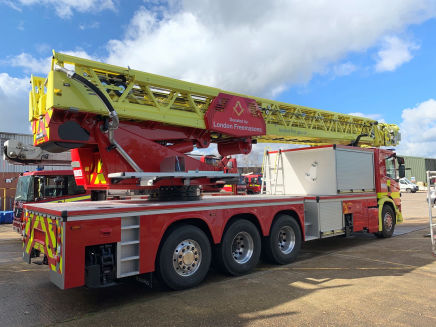 Support for Australia
The Masonic Charitable Foundation (MCF) has donated AUS $150,000 to help people affected by the catastrophic and ongoing Australian bushfires. This donation will be awarded as three $50,000 grants to the Australian Freemasons’ Disaster Relief Funds in each of the three states most affected by the blaze; New South Wales, Victoria and South Australia.
Hundreds of homes and businesses have been lost in Victoria and South Australia. Many Australians have lost everything and the impact on the livelihoods of ordinary people is vast – the economy will take many years to fully recover. 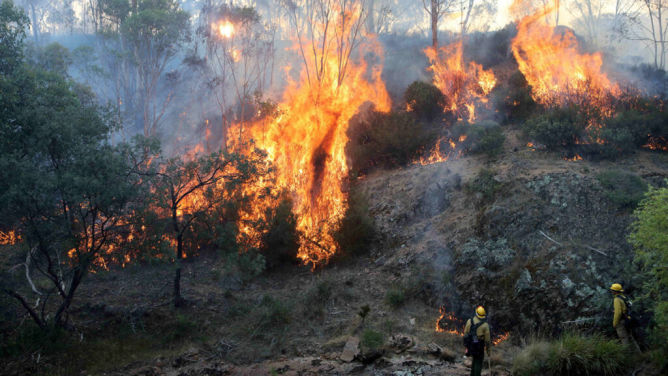 Support for Southern Africa
The Masonic Charitable Foundation (MCF) has donated £50,000 to UK charity Plan International UK to provide emergency food packs and urgent humanitarian assistance to thousands of people at risk of starvation in southern Africa.
An estimated 45 million people across southern Africa are likely to be affected by record high temperatures and low rainfall, which has led to the worst drought for 35 years. Combined with the volatile political and economic situation in many states, the price of food has risen sharply. Families have been forced to reduce the quantity and frequency of meals, and often forgo healthcare. Many children are missing school to help support their families, affecting their long-term futures.
Rose Caldwell, Chief Executive of Plan International UK, said ‘We’re very grateful for this generous grant which will allow Plan International to reach thousands of people suffering from severe shortages of food. It is critical that we act now to provide this support to those most at risk.’ 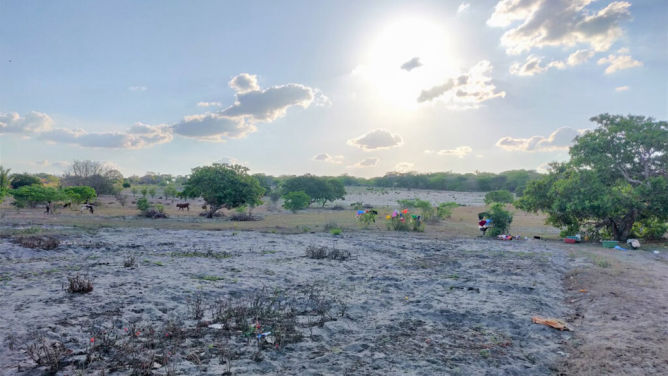 The Masonic Charitable Foundation has donated £15,000 to Plan International UK to support survivors of three major earthquakes in the Philippines.

Destruction to homes, schools and infrastructure
Massive damage on the southern island of Mindanao has seen an estimated 188,000 people affected by damaged and destroyed infrastructure. Roads have been blocked by landslides and water and sewage systems have been destroyed, leading to a serious risk of disease.
Nearly 1,500 schools have been damaged or destroyed, along with an estimated 28,000 houses. Rescue workers are reporting that 31,465 people have been displaced, with 24,000 in emergency evacuation centres. 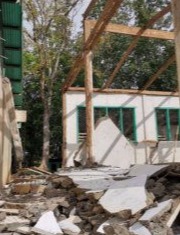 The £15,000 grant will help Plan International UK to provide more than 4,000 water kits, including a jerry can and water treatment chemicals. The provision of clean water is essential in the prevention of cholera and other diseases which can be life-threatening, especially to young children.

Rafael Garcia Velasquez, Acting Director of International Policy and Programmes at Plan International UK, said "We’re hugely grateful for this generous contribution to Plan International’s disaster response to the Philippines earthquakes. The provision of clean water is an absolute essential in the aftermath of a disaster like this and will help to protect thousands of people."

South Yorkshire Community Foundation’s Emergency Flood Disaster Relief Appeal
Freemasons have donated £15,000 to help people in South Yorkshire affected by the recent floods. £15,000 is being donated to South Yorkshire Community Foundation’s Emergency Flood Disaster Relief Appeal – £10,000 by the Masonic Charitable Foundation and £5,000 by the Province of Yorkshire, West Riding.
The appeal will support families and local people who have been displaced from their homes and had their property damaged by severe flood waters. About 400 homes have been flooded in the North, and 1,200 properties have been evacuated, according to the Environment Agency. Dozens of flood warnings are in place across the county and further heavy rain is forecast.
Local freemasons volunteer
Additionally, local Freemasons are being asked to assist anyone in distress caused by the floods. In the past, Masonic Halls have opened their doors to provide temporary shelter and a hot meal, and now are preparing to do the same. 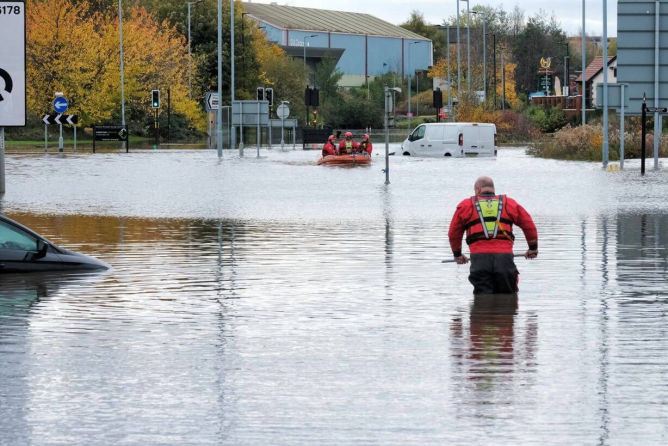